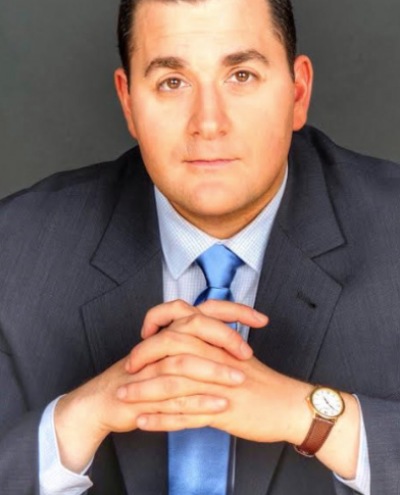 Born and raised in Australia, Nick Adams immigrated to America in 2016, with the United States government recognizing his “extraordinary ability.” Nick’s first challenge came at sixteen months when he was diagnosed with stage IV neuroblastoma and given a five percent chance of survival. He defied the odds with a tenacity that would become a hallmark of his life. Since these early trials, Nick has been blessed with great success in life.  At the age of twenty-one, he was publicly elected the youngest deputy mayor in Australian history.  Nick is now a columnist, commentator, and bestselling author, and he currently serves as a surrogate for the White House.  Come hear Nick share his incredible testimony and be encouraged by his deep love and gratitude for our country!

Churches for LIFE is a ministry of LIFE Outreach International. We offer churches and ministries a way to reach out locally, nationally and internationally. Churches like yours have played a key role in the success of these outreaches. Please pray about your church’s vision for missions and how you can partner with LIFE to give the love of Jesus Christ to a lost and hurting world.